New AHHS Assistant Principal has academic history with the district 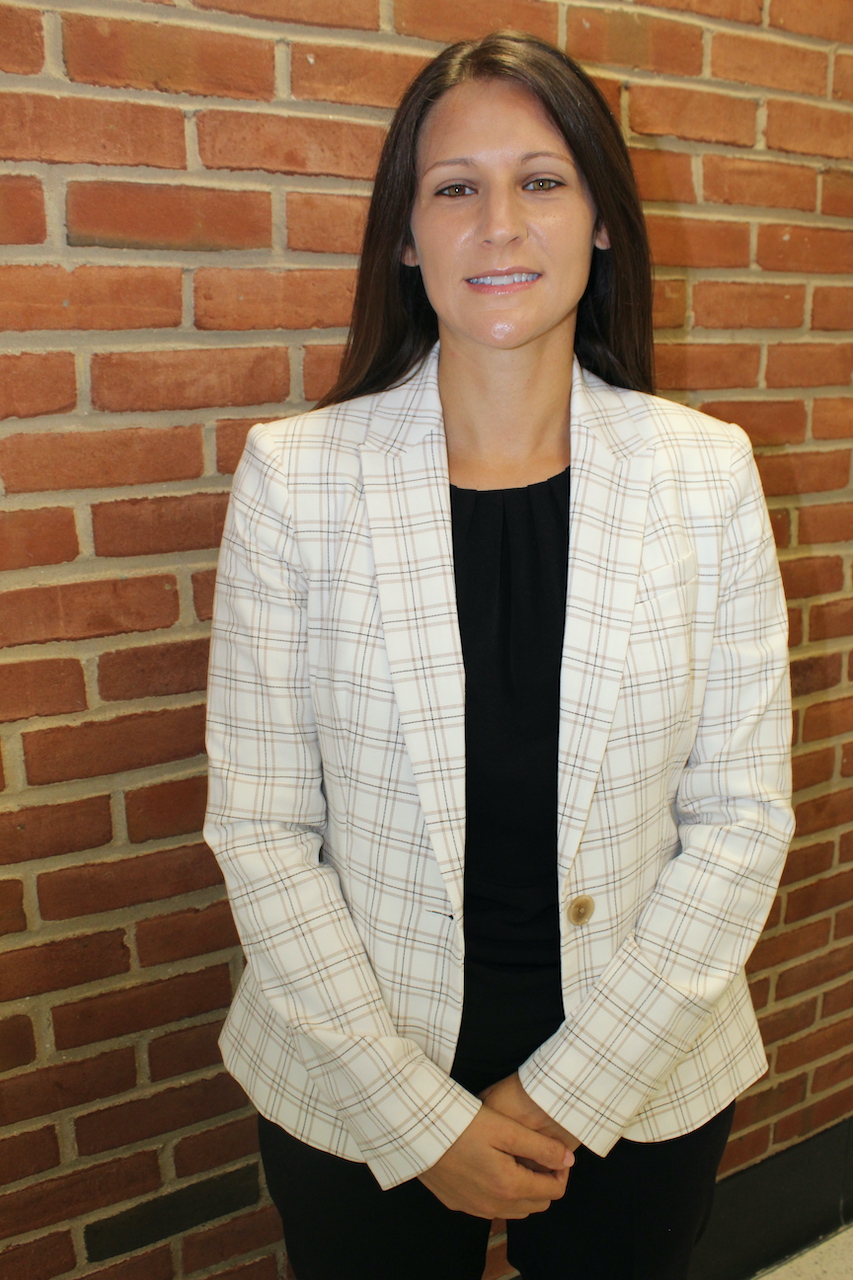 “My experience there was so amazing and wonderful for me,” she said of her time as a student in the Elmsford Union Free School District. “It was the main factor for why I wanted to come back.”

At school, Ms. Grixti recalls a loving environment, great teachers and great relationships with classmates and teammates. Those memories are what attracted her to returning to Elmsford as assistant principal and were a big influence on her choosing a career in education.

“The idea was to offer that sense of support and community that I had  to other students when I got older,” she said. “To be able to do that a Hamilton is amazing.”

During her incoming first year at Hamilton, Ms. Grixti said that she hopes to reestablish herself at the school and build relationships with AHHS staff members, students and families.

“I walked away from my time as a student in Elmsford with great memories,” she said. “I want to set up the current students’ lives to be successful so that they can reach their goals. I have a strong sense of equity. I want to bring that to the curriculum so that all of our subgroups of students have a path to college and a career.”

Additionally, as a former athlete on the track and field and volleyball teams, Ms. Grixti is excited to attend games and support Hamilton’s teams.

The sense of community created at her alma mater stayed with her as she pursued her career in education. She initially attended SUNY Stony Brook but found it too big for her liking, so she transferred to Iona College and later earned a master’s at Manhattan College.

“I loved having a small community,” she said. “I got to know everyone in my grade and the staff made you feel like you could accomplish anything. The then-principal allowed students to have a voice.”

Ms. Grixti started her career as a math teacher in the Bronx, beginning at St. Raymond’s High School for five years before moving to Jonas Bronck Academy for almost eight years where she served as the math team lead for three years. She is currently finishing her tenure at Mount Vernon High School as the math and science department chair, where she has been since January 2021.